For this Wanderlust Wednesday, I am very excited to introduce Krys Simon, one of the most beautiful people you will ever meet. Beauty that doesn't just run skin deep but one that emanates from the depths of her soul, manifesting itself in everything she touches with her talented hands. I cannot praise her enough for all of the amazing things she has done and continue to do. I hope you enjoy her stories as much as I do!

Current Location - California girl, still in love with the bay… 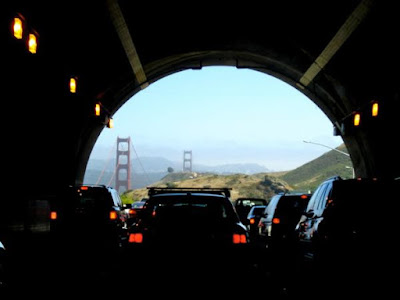 Trips on the List - Heading out to Berlin soon and will probably venture out around Europe during my stay. Shortly afterwards, I plan on visiting a good friend in Beijing and will probably venture out as well (hopefully I'll get to rendezvous with my long lost cousin along the way). I'm also currently applying to several humanities grants for our research thesis project on the Tibetan Book of the Dead, which will fund our backpacking trip around India.

I'd like to visit the family in Australia sometime next year and hit up New Zealand along the way. I hear the surf and the wildlife there are phenomenal! I've also been wanting to visit Alaska too and then continue island hopping around the Philippines. Next stop, Cebu! 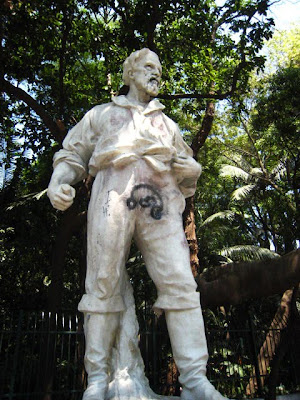 Featured trip - This was in 2007 during our stay in Brazil, my then-boyfriend and I had just spent a day traipsing around the favelas, sippin' on Guarana. After hitting up a dope ass Chemical Brothers show in Sao Paulo, on the drive back home, we were stopped by what looked like guerrilla terrorists with their rifles and all. Forced out of the car, they raided the shit out of us. I totally thought I was gonna get raped and was ready to die in attempts to judo kick their ass. But Dolfo seduced them in portuguese somehow, mentioning that we were coming back from a Chemical Brothers concert. Apparently, they were also CB fans and started choppin' it up like we were all homies. Pat on the back and an escort back home, we made it back to Dolfo's place safe and sound. The following morning, we take a plane ride to the Amazons to spend a few days at their private resort (his parents were head physicists at GE Brazil so they had hookups). That trip was pretty intense. 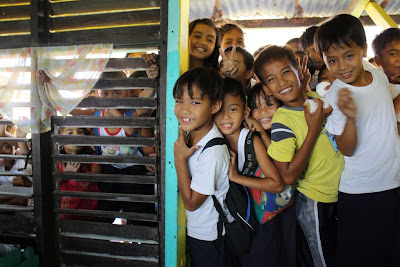 Teach, learn, share - "My culture gives me fire. My people give me strength. My words are a declaration of will. My work and my actions are a shout out to the world that no one is going to tell me what to do." Growing up female, first generation Filipino, and American, I've always understood how truly privileged I am of all this opportunity my family has worked so hard for, so that I don't have to live in a state of revolution they went through for me. Traveling alone is a simple reminder of that.

Despite the poverty I've encountered during my travels, I've found the most kindness and generosity from the very people living in it, and I try to carry that with me back in the States. When I feel that I've lost touch with that humility and gratitude, drowning in my hipster pretentiousness and self-entitlement, it means that it's time to take another trip back home. I'll island hop and get those highs again, where everything shines with boundless potential, and i'll remember again never to take my life for granted.

So I guess my tip to you all is… just fucking travel! I can only hope that it will broaden your mind and open the doors to self-awareness. As it should. 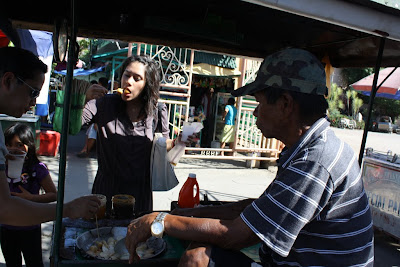 Worst food - I'm always down with street food. ALWAYS. Even if it means sitting on a toilet for a day. Don't be surprised to find me in some random street stall, hovering over a vat of hot oil, poking at all that fried deliciousness. But there was this one dish I had in Hong Kong that every local recommended, chou doufu or deep-fried stinky tofu. This fermented tofu dish was served with some kind of thick hoisin sauce that smelled like heaven. But after one bite, I thought something died in my mouth. It tasted so putrid! 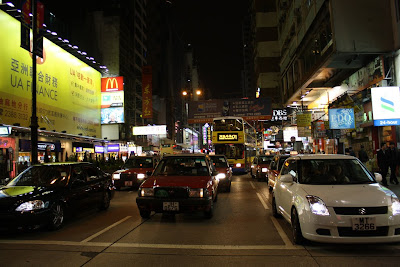 Do you have any tattoos? - My mother and father's first name are written above my wrist and their last names below my triceps (mother on right side and father on left side, respectively). "Hope" in hebrew is located on my right forearm, "Fear" in hebrew on my left forearm, and a large phonograph below it. Rodolfo's name is on my left wrist. "What nurtures you destroys you" in Latin is written along my left rib cage. An octopus (my sister/power animal) hovers along the bottom right side of my back and thigh. A couple of her tentacles are wrapped around a branch of cherry blossoms, which covers the left side of my back and shoulder. I have a yin yang behind my neck, 510 inside my lip, my birthdate behind my left thigh and a crying minotaur from Radiohead's Amnesiac album above it.

Yeah, I've got a lot of tattoos but I've already made the decision to have my body covered eventually. There's no rush though, I've got my whole life to do so and I would love to tattoo and get tattooed during my travels soon.